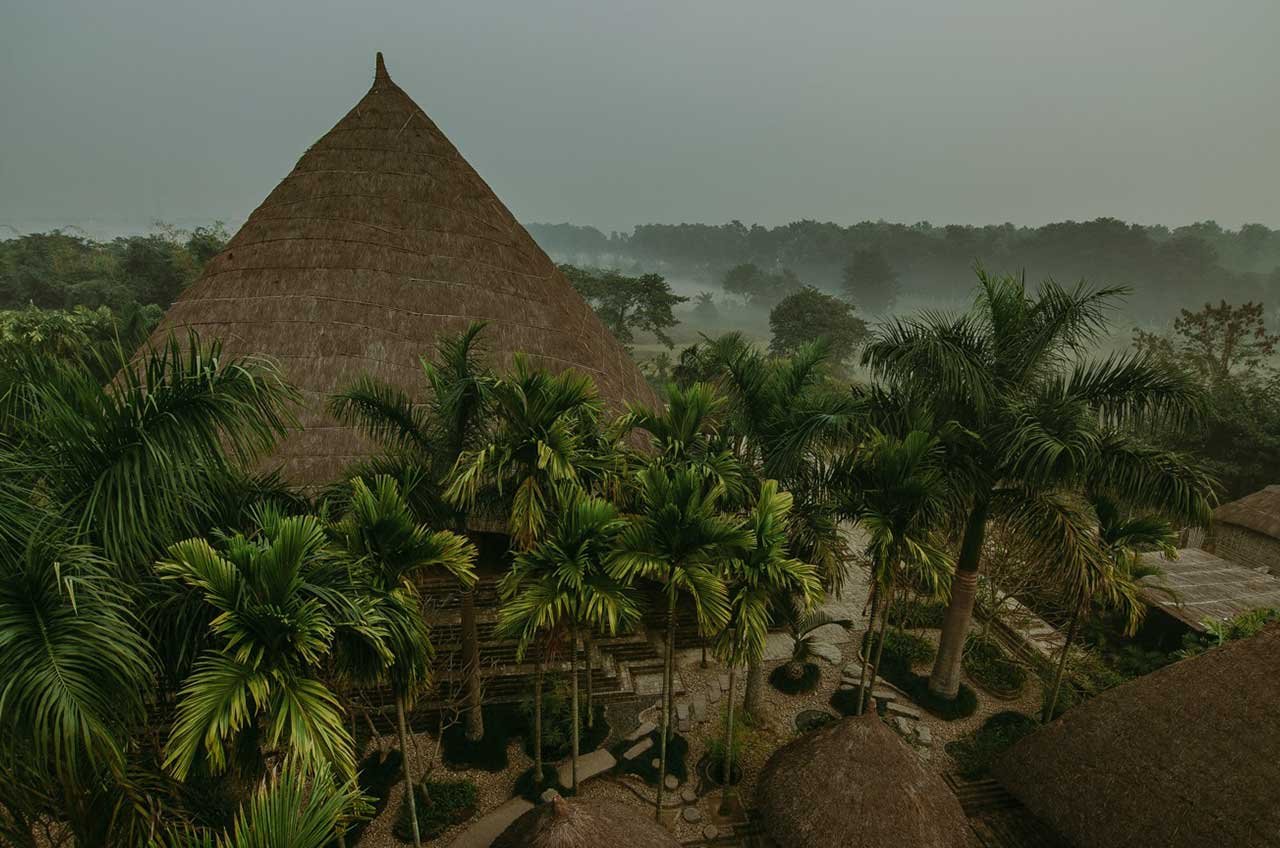 Growing up in divine association Learning higher values of life from their childhood Students from all over the world learning lessons from Ramayana & Mahabharata

"The old system of gurukula should be revived as the perfect example of a system designed to produce great men, sober and responsible leaders, who know what is the real welfare of the citizens." ISKCON belongs to the Gaudiya-Vaishnava sampradāya, a monotheistic tradition within the Vedic or Hindu culture. Philosophically it is based on the Sanskrit texts Bhagavad-gītā and the Bhagavat Purana, or Srimad Bhagavatam. These are the historic texts of the devotional bhakti yoga tradition, which teaches that the ultimate goal for all living beings is to reawaken their love for God, or Lord Krishna, the “all-attractive one”.

Members of ISKCON practice bhakti-yoga in their homes and also worship in temples. They also promote bhakti-yoga, or Krishna Consciousness, through festivals, the performing arts, yoga seminars, public chanting, and the distribution of the society’s literatures . Although less than fifty years on the global stage, ISKCON has expanded widely since its founding by His Divine Grace A. C. Bhaktivedanta Swami Prabhupāda in New York City in 1966.

ISKCON Gurukula is an institution dedicated to manifesting Śrīla Prabhupāda’s vision for Vedic education, a system meant to train its students in the philosophy and practice of Kṛṣṇa consciousness.

ISKCON Gurukula in Māyāpur has prevailed through a more than three decade long effort to push Śrīla Prabhupāda’s vision forward, and now it flourishes. Today, parents, teachers, students, and members of the broader Māyāpur community are proud of the remarkable school that ISKCON Gurukula has become, and are hopeful for a future where this kind of educa- tion can benefit a greater portion of humanity.

The way forward is made by small steps, yet its end is nothing short of magnificent— if we can create a class of highly qualified leaders who are pure devotees of Kṛṣṇa, then, in Śrīla Prabhupāda’s words, “there is great hope for the future of the world.” His Divine Grace A.C. Bhaktivedanta Swami - Srila Prabhupada was born Abhay Charan De on September 1, 1896 to a practicing Hindu family in Kolkata. A 1922 meeting with a prominent scholar and religious leader, Srila Bhaktisiddhanta Sarasvati, proved most influential on Abhay’s future calling. Srila Bhaktisiddhanta was a leader in the Gaudiya Vaishnava denomination, a monotheistic tradition within the broad Hindu culture.

He asked Abhay to bring the teachings of Lord Krishna to the English-speaking world. Abhay became a disciple of Srila Bhaktisiddhanta in 1933 and resolved to carry out his mentor’s request. He entered the port of New York City on September 17, 1965 .Before Srila Prabhupada passed away on November 14, 1977, at the age of 81, his mission proved successful.

He had founded the International Society for Krishna Consciousness (ISKCON) and saw it grow into a worldwide confederation of more than 100 temples, ashrams and cultural centers. 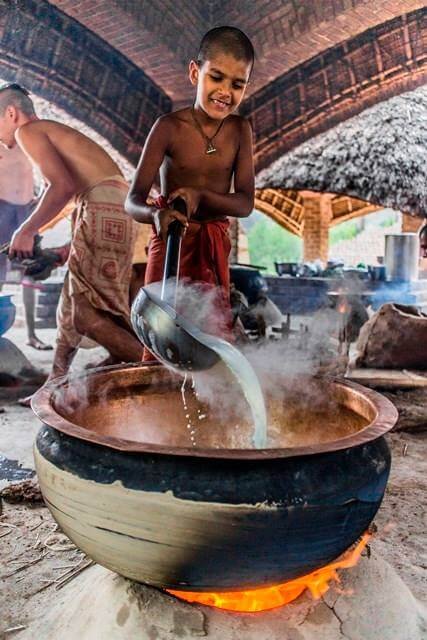